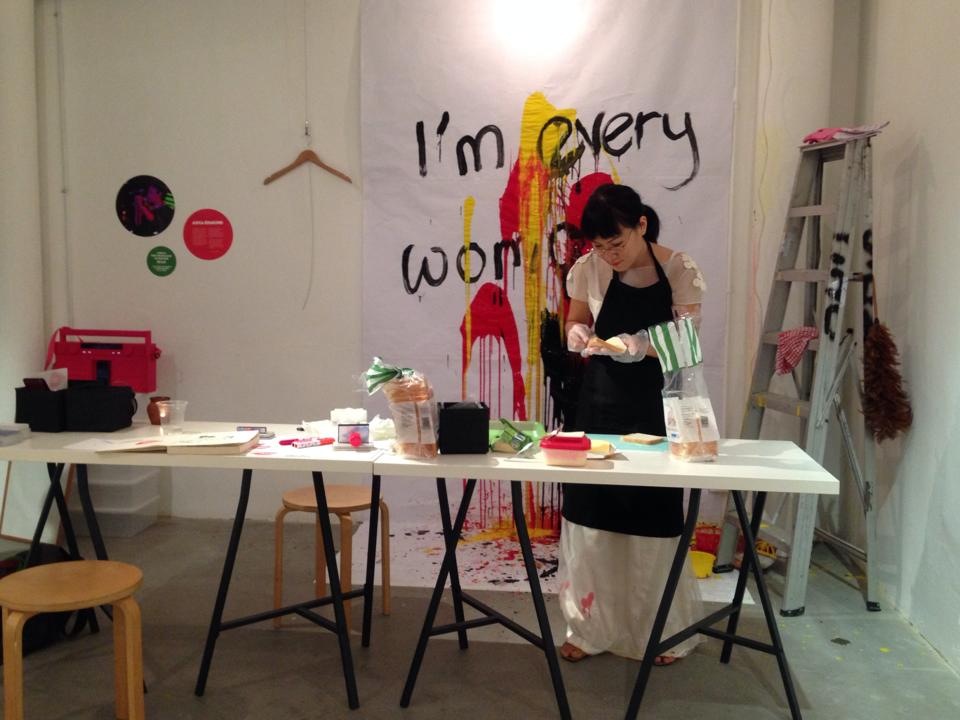 From Hindoo Road to Rowell Road

Rowell Road is commonly seen as a red light district. The women working in these unlicensed brothels (facing Rowell Road) are subjected to ‘illegal working’ despite them working indoors.

What are the fundamental rights of sex worker? Are sex workers ‘evil’, ‘whore’ or ‘hooker’ in moral standards? The country’s fervent pursuit of a clean state has created stigma around their work.

As Maya Angelou wrote in one of her most famous poems, “You may trod me in the very dirt / But still, like dust, I’ll rise.”

Her poem goes to show that sex workers come from all sorts of backgrounds and hold all sorts of futures. They could become powerful and independent women while working, if so they chose. They are not victims,

Showing the fundamental human rights of equality, diversity and acceptance.

This performance is a continuation of my exploration on the role of women as a series.