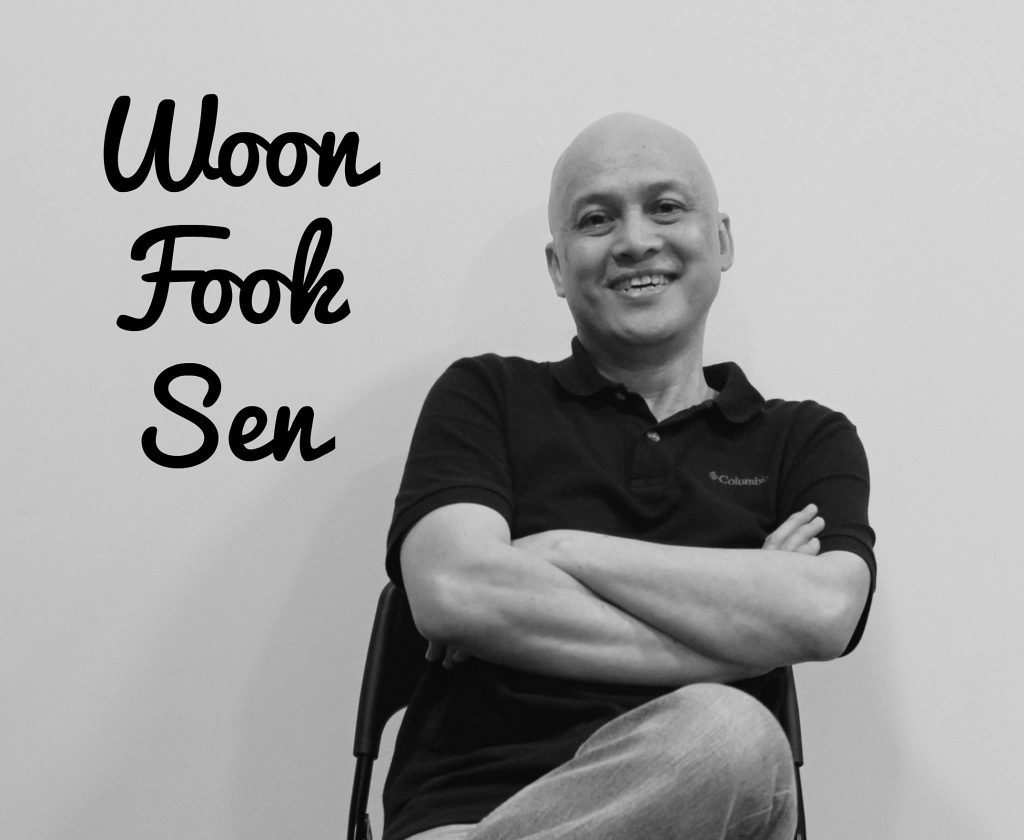 Woon Fook Sen is a director known to choose passion over practical when it comes to his projects. Theatrex.asia spoke to this powerhouse in the arts scene about A Language of Their Own.

Though Fook Sen is directing A Language for the second time he said, “To me, I am directing a new play.” He credits the meaningful and beautifully written script for keeping him interested in the play. He sees a deepness in A Language that is not often portrayed in Malaysian theatre and finds that it implies a “deep cultural significance”. Fook Sen strongly reasonates with the themes of the play and said that it means a lot to him as it allows him to give a voice to a group that is still marginalized within society; “this script is telling a vulnerable groups stories”.

Fook Sen does see Malaysian society as having taken a big step forward since the time the play was first written stating that society, especially the educated groups are more accepting of AIDs patients. Likewise, the gay community is less fearful and has more hope when facing this disease.

This deeply significant play holds a special place for Fook Sen as it is his first English play. He feels that every community has their own language for communication and that for him A Language is a platform for him to communicate to people that “they are not alone”.

Although the play is over 20 years old, Fook Sen believes the content of the text to be “very powerful”. Fook Sen only adapted the character’s background to suit Malaysia but stayed true to the spirit of the play. “The soul of the play which is relationship remains unchanged.” He described love as forever a, “mixture of complexity and soulfulness” which is why this ‘timeless text’ will serve as a medicine for people who are suffering from painful emotions.

Fook Sen has been both audience and participant in the journey of this play and said that this production is taking the most concise way to present the play to give the audience a new feeling. Many of the original cast and crew from the 2013 production of A Language will be seen again, most notably Alfred Loh who will be taking the stage again, this time with a different role. Up and coming artist Jayson Phuah is the new face who will be joining the original line up.

Fook Sen described them both as very talented performers. He finds Alfred Loh to be an experienced actor who switches between characters and becomes comfortable with his roles easily. Also, though young with less experience, Fook Sen admires Jayson Phuahs hard working and energetic, ‘willing to take up any challenge’ spirit, which he described as rare these days.

One thing he does think is common is relationships. Fook Sen emphasised that relationships can be easy and also complicated and that A Language is a great opportunity to see the relationship of another and learn from their experiences. “Good Script, live music, good production team,” he invites everyone to come and take a glimpse into a community which sounds just like us but speaks another language.

To purchase tickets go to http://dpac.com.my/page/ticket/bookTicket/view/635.html

Memos for the Next Wave of Theatre Criticism
一人分饰多文化的困惑 | Review: Actor, Forty