Richard works in the performing arts, cultural and design scenes in Singapore and Malaysia. Through Southeast Asian online magazine Theatrex Asia (https://www.theatrex.asia), he aims to inform, educate and discuss how Overseas-Chinese aesthetics in performing arts could have humanitarian significance rooted in compassion. Through his work in academia, he also hopes to inform, educate and discuss how the less mentioned field of Entertainment could be part of a process to train and nurture responsible and culturally rich entertainment artistes that will benefit the society they operate in.

Bi (multi)-cultural Sensibilities of Overseas-Chinese in Singapore and Malaysia

Application of the Big Idea

In Studying Peforming Arts of Malaysian-Chinese

Founded in 1995, Nyoba Kan is Malaysia’s premier Butoh dancer group, which produces the annual International Butoh Festival in Kuala Lumpur. This event aims to introduce the Butoh art through various Butoh performances and activities, and also to promote the exchange among Japan Butoh and foreign Butoh artists.

Nyoba Kan inhabits a unique form of Butoh born from a hybrid of Malaysia’s cultural richness, as well as fusing elements of Qi Gong, Yoga, Buddhism, Taoism, and Contemporary Dance. Also as a follower of the spirit of Hijikata’s Ankoku Butoh.

Nyoba Kan’s Butoh is founded upon the ideal cultivation of one’s spiritual growth along with one’s body, mind, and soul.

Artistic Director Lee Swee Keong combines various techniques and disciplines from pioneers of the art form into his own personal Butoh philosophy. For him, Butoh reconstructs the body and the mind, providing one with new perspectives toward life and mortality. It is a form of spiritual expression far beyond the physical.

Through Butoh, interaction between one’s spiritual and physical aspects finds its truthful expression, sometimes reflecting a mysterious, organic, heavenly state of being, sometimes a radically joyful one. This is a process of purification; it is also a form of therapy for both performers and audience. 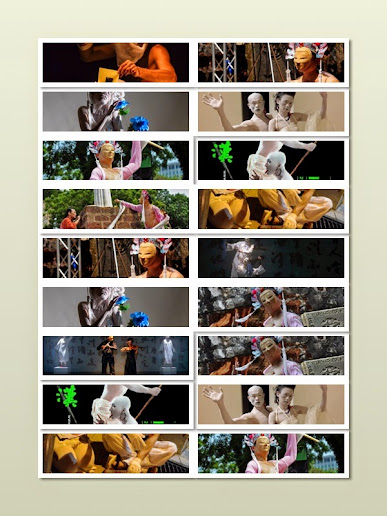 Ng Chor Guan is one of Malaysia’s most sought-after music composers and sound designers for theatre, dance, film, concert music and new media. He is also a committed arts activist on a mission to democratise music and theatre.

Chor Guan began his career as a professional music composer during his years in London. Upon returning to Malaysia in 2006, he collaborated actively with theatrical artists and choreographers, both local and international. Among his most significant collaborations to date are with British visual arts pioneers The Light Surgeons to develop “Super Everything” a project about Malaysia in 2011. “Super Everything”, for which he is composer, musical director and theremin player, was performed again at the Houston Cinema Art Festival in Houston, USA, in November 2012, and toured the United Kingdom in March 2013.

His own works, which demonstrate an excellent integration of the classical and the contemporary, have been performed in a wide variety of mediums including orchestral, choral, chamber, and electronic music. They have been presented at numerous festivals all over the world including the International Short Film Festival Oberhausen in Germany, Asian Contemporary Theatre Project in Japan, NyobaKan Butoh Festival, Silk Road Hong Kong Arts Festival, Hong Kong International Arts Carnival, Surabaya Performing Art Festival, The Studio Singapore, Sydney Fashion Week, Hong Kong Cultural Ambassador Program, George Town Festival and more. His works have also been performed in France, Holland, Italy, Canada and Korea.

Chor Guan has also introduced groundbreaking concepts that have revolutionised the way audiences interact with the music or even participate in the performance. One of his most successful concepts is the Mobile Phone Orchestra (MPO) in which the audience are encouraged use the recording function in their mobile phones to record specific sounds to be played during the performance. In Malaysia, MPO was performed in George Town Festival, Melaka Art and Performance Festival and Toccata Studio Earth Hour. In 2012, he was invited to perform MPO at The Playable City Sprint at Bristol, UK organised by the British Council and Pervasive Media Centre. He was one of five Asians selected to represent the continent. In September 2012, he was invited to Korea to perform MPO at the opening ceremony of the 7th Global RCE Conference organised by UNICEF. 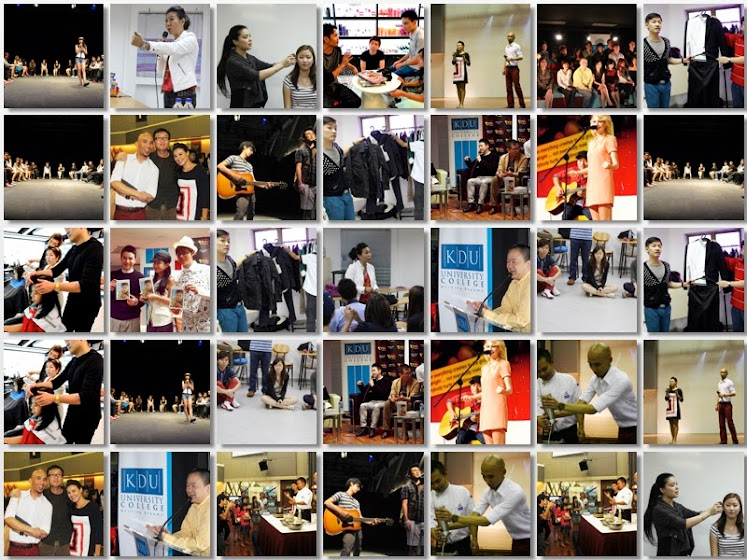