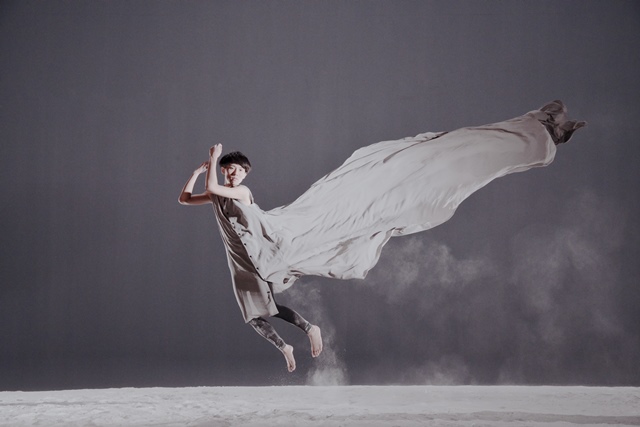 To theatre guru Peter Brook, a theatre with human connection is good theatre. In his book The Empty Space, he claimed that — Theatre, he suggests, takes place in any “empty space” where one (or more) individual(s) watches other individual(s) recreate life with the intent of illuminating its meaning—or at least an aspect of its meaning (1968). Many theatre practitioners revered the space (the physical space) as the vehicle allowing audiences to experience a connection with the actors. However, in entertainment, definitions are diverse. In one study, Stephen Bates and Anthony J. Ferri (2000) have attempted to define it. They suggest that “entertainment must be defined largely in objective terms. Entertainment, in our view, involves communication featuring external stimuli; it provides pleasure to some people, though not of course to everyone; and it reaches a generally passive audience.” Theatre and entertainment might not be good bedfellows, to theatre critics at least, for the location in evaluating a good theatre resides within the theatre space, but not outside it. However, in contemporary times, especially among people of Generation Z, the location of a good theatre experience resides outside of a physical space (theatre), in a virtual space online called the social media (online publics). Theatre and entertainment academic Richard Chua attempts to study whether good human connections could be established outside of the theatre space, online in social media. Within the context of  multi-disciplinary, inter-disciplinary theatre artist/singer Chiu Pi’s work/concert, he will attempt to articulate that good theatre and good entertainment could co-exist in contemporary times, through re-locating the theatrical experience from the theatre to online social media platforms.

Time: 8pm (after the performance)