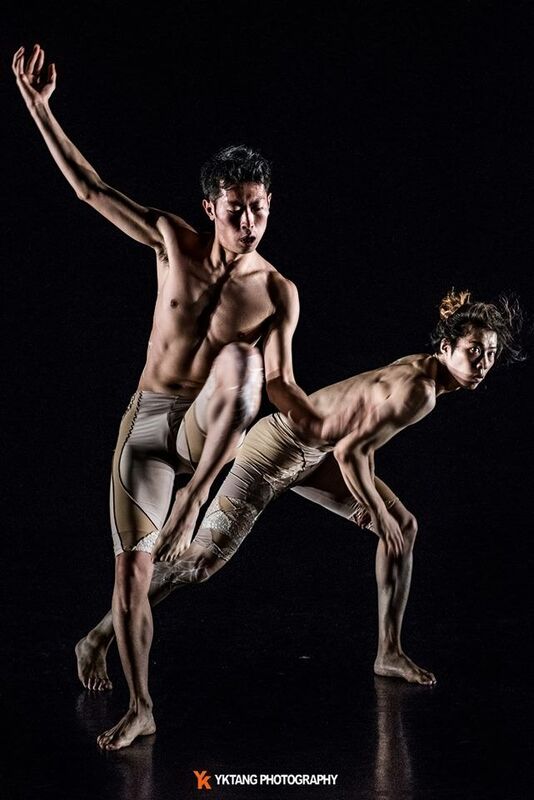 Dance performances communicate to us in a slightly different way, as compared to text-based performances, where the meaning contained within them would guide us to what to think and something to work on. Dance allows us to construct our own images through choreographer’s images on stage. At another level, bodies also tell us how they function and live. Most of us don’t even know how our body functions, physically and spiritually. Damansara Performing Arts Centre’s (DPAC) annual dance festival offering D’Motion — a co-presentation between DPAC (Malaysia) and T.H.E. Dance Company (Singapore) — aims to present dances that have new vocabularies that will allow us to know the world better. To dancers and budding choreographers, it is also a platform to discover new possibilities for their bodies and choreographies. DPAC 2016’s offering is impressive featuring works of Kim Dong-Kyu (Korea), Iratxe Ansa (Spain), Naoto Katori and Ikumi Kurosu (Japan) and Liu Yen-Cheng (Taiwan).

In Kim Dong-Kyu’s Perfect Idea, performed by Kim Dong-Kyu, Chun Jong-Won, Kim Seo-Youn and Kang Hyuk, the idea of how human beings interact when placed in different situations is explored. Imbued in a coat jacket, the metaphysical body has both instinctive and reactive ways of responding to changes in its environment. In the whole dance consequence, myriad forms of emotions are explored and presented, but what’s important is the spiritual trappings within the bodies that make the piece both a pleasure and pain to watch. Bodies are memory entities that learn and through habits, it serves to preserve the status quo. In Kim’s piece, habits are being interrogated and analysed, coupled with reactive movements that arose due to the choreographic situations the dancers have been placed within. The landscape it developed was eclectic, yet relatable. Every body with pent-up emotions will find this dance a nice respite.

Re:Division illustrates a subtle and mysterious world evoked by choreographer-dancers Naoto Katori and Ikumi Kurosu. Like a human cell, both of them started with the theme of birth and eventually ended with one part of the cell dying off, leaving one of them behind. The work illustrated the fluidity of movements. Dancers were much attuned to their bodily movements, from the rate of breathing to the tempo in which the body movements collide and repel against each other. Life is at its rawest form in the dance.

The next piece continued the narrative left behind by Re:Division. Choreographer-dancer Iratxe Ansa presented a more personal landscape of a single body in movement through her piece The Sound of the Body in the Stillness. In this piece, she chose to explore how a body would react under pressure. Under a loud dulling soundscape, Ansa attempted to construct a poetic body as it moved from one choreographic unit to another. At the point in time, her body entered into automatic writing – like a Dadaist painting – where her body took over, in a physically schizophrenic sense, to communicate its innermost pain and pleasure.

Lastly, Liu Yen-Cheng’s Tschuss!! Bunny, of which it means “Goodbye!! Rabbit” in German, has reference to a homophobic meaning in the Chinese Language. According to the programme text, it means “You go to hell!”. Putting dance techniques aside, Liu has decided to allow dancers (Liao Cheng-Chi and Yu Wan-Lun) to express themselves organically. Using everyday objects and occurrences as the spine of the choreographic piece, the work explored the little responses we do in life. It attempted to find simple pleasures in this world.

On the whole, D’Motion Programme A had a good start. It gave this international dance festival a good promise. Over the next few days at the performing arts centre located at Damansara Perdana, programmes B – which features works from festivals in Asia – and programme C – which features Singapore dance company T.H.E Dance Company triple bill – would be shown. Credits could be given to the artistic directors of both T.H.E. Dance Company (Singapore) Kuik Swee Boon, and the DPAC Dance Company’s J.S. Wong for the excellent programming decisions made to Programme A.

What I learnt from Shanthini Venugopal’s Look at Me.
D’Motion 2015 | Programme C | A Review