Memos for the Next Wave of Theatre Criticism 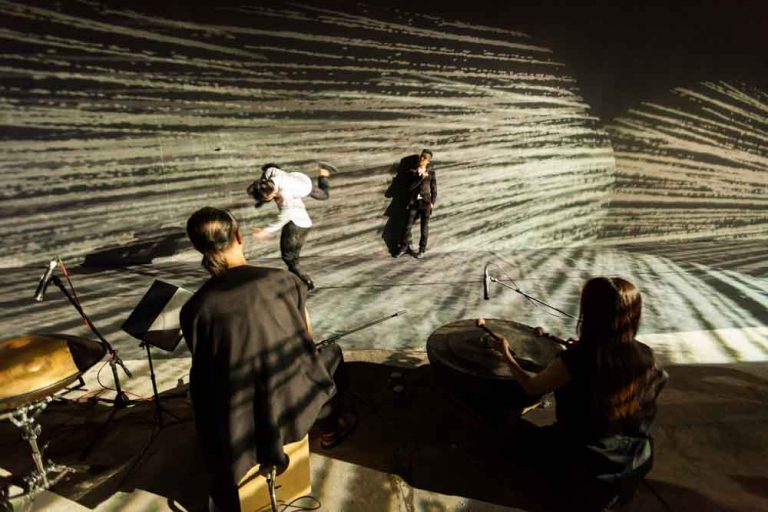 Site Specific Performances – Is there anything specific about the events – Hands Percussion’s Opium, as part of DPAC Arts Festival 2016 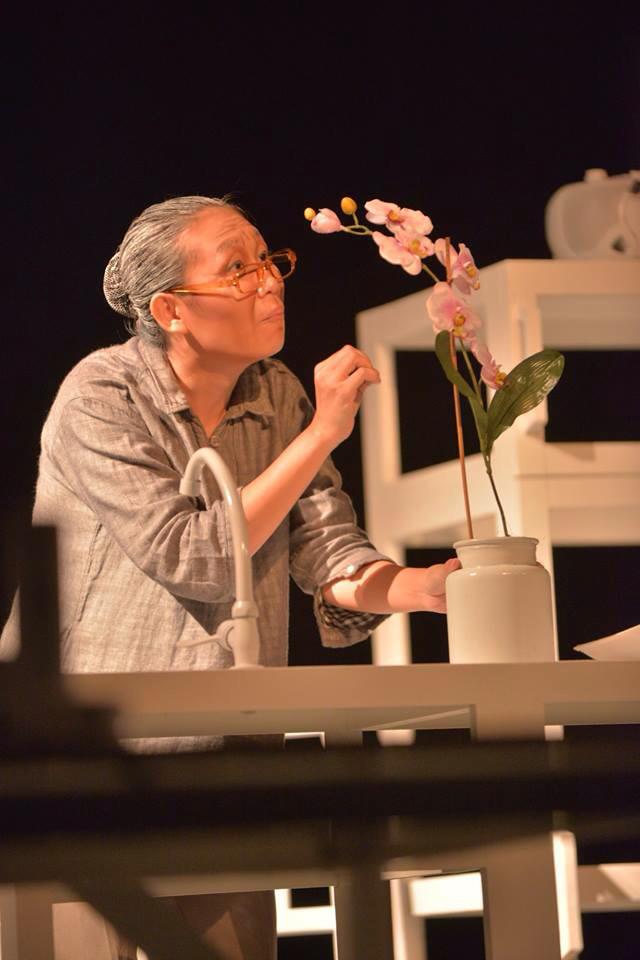 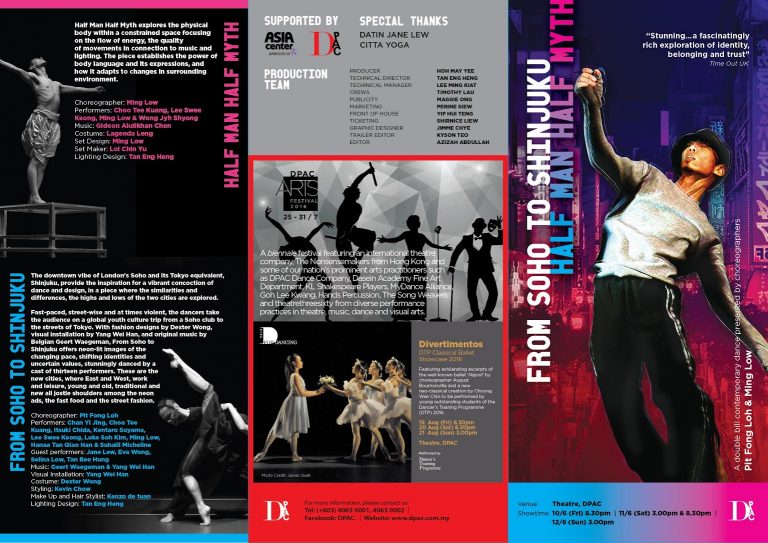 Coming June 10 to 12, Malaysia’s Damansara Performing Arts Centre (DPAC) will present choreographer Loh Pit Fong’s acclaim work From Shinjuku to Soho, and Half Man Half Myth. Loh Pit Fong is considered as one of the first contemporary dance practitioners in the eighties in Malaysia. This work was created during her sojourn in London (from 1987 to 2008) under the auspices of the dance company named Bi Ma Dance Company, founded by her and co-dancer Ming Low. Bi Ma Dance Company is supported by the Arts Council of England, The British Council and The Place Theatre, Dance City in Newcastle. Originally choreographed with a cast of five dancers of Bi Ma Dance Company, Pit Fong Loh’s From Soho to Shinjuku provides the inspiration for a vibrant concoction of dance and design in a piece where the similarities and differences, and the highs and lows of the two cities are explored. 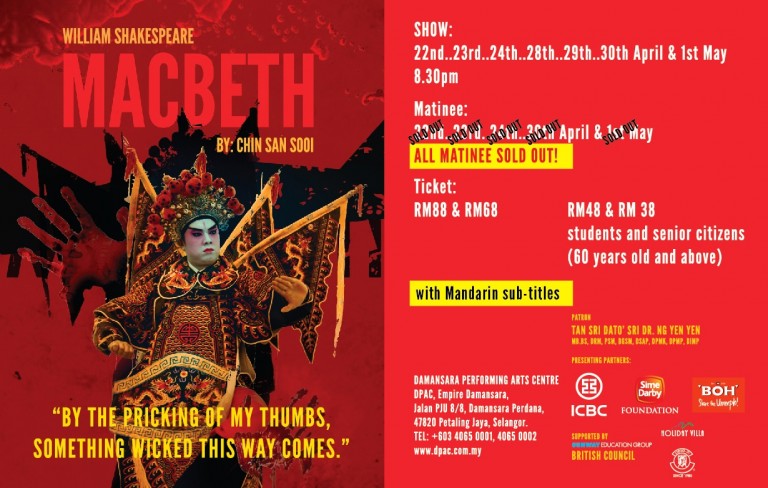 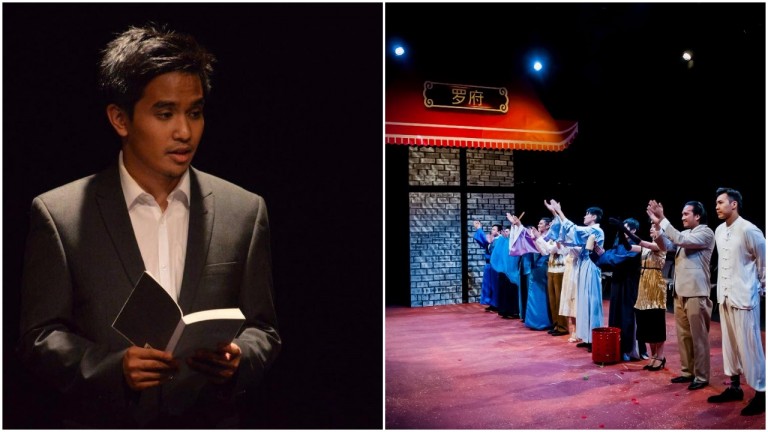 This is not a review of Malaysian theatre companies Sifu Production’s Lo Mio and Chiu Liet and Anomalist Production’s Home, neither is it a critique on the right type Malaysian theatre to be presented. The case I am about to present is the significance of the natural switching of languages presented in Malaysian theatre to this multicultural society. Predominantly Malay in demography, Malaysia is a society composing of Malay, Chinese, Indian and many other combinations from different races. As much as the national language is Bahasa Melayu (Malay), Chinese languages, English and Tamil – amongst others – are also commonly used in everyday life. For the last five years or so, I have grown accustomed to the Malaysian accent, which is subtly different from mine (Singaporean). In my opinion, Malaysians switch codes more efficiently and vernacularly as compared to Singaporeans, who are generally more distinct and clean-cut. It is not a general rule, but a personal opinion. I appreciate the Malaysian accent and the way the peoples switch-code between the languages in everyday life. I had yet to encounter such a wonderful experience in theatres in Kuala Lumpur till I saw the adaptation of Shakespeare’s Romeo and Juliet into a culturally Malaysian production at the Kuala Lumpur Performing Arts Centre and a young people’s theatre production named Home, which raises issues on national and self-identities. 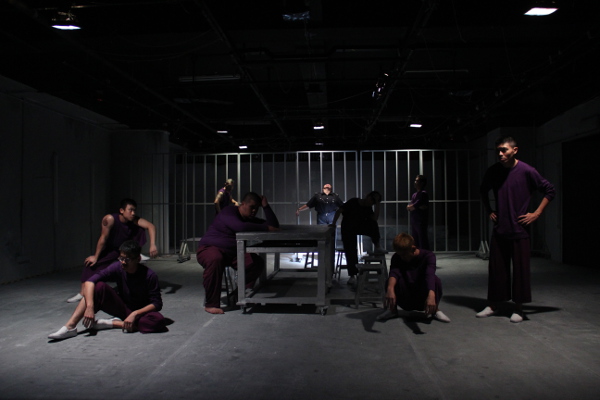