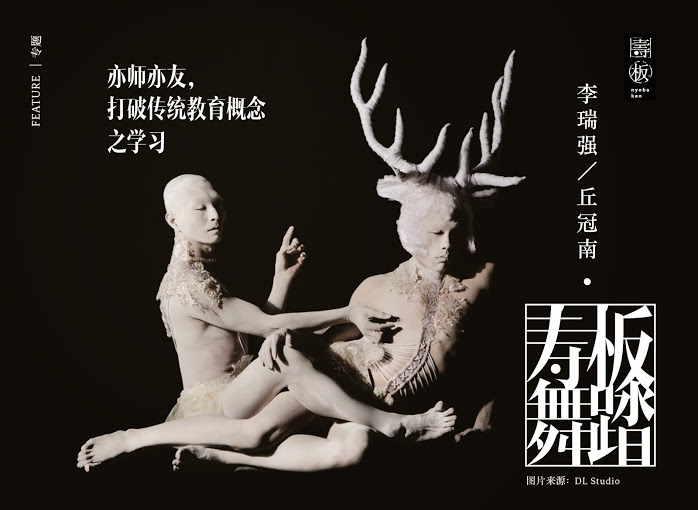 Malaysian-Chinese might be one of the peoples who take more effort in preserving Chinese culture than the Chinese themselves. I have heard this many times in Malaysia, as I travel inter-state. Some people feel that Chinese cultures are better preserved in some parts of Malaysia in another language, better than its original Chinese language. I do not have evidence to prove that, but what I can say is — judging from Malaysian dance company Dua Space’s performance of Ancient Inscriptions — the effort they devote in preserving these cultures is commendable.

Tracy Wong: The baby steps of a First Generation dance professional from Macau

Born in Macau, Tracy Wong was one of the only two students from her batch to graduate with First Class honours from the Dance stream in the Hong Kong Academy for Performing Arts (HKAPA). Majoring in Contemporary dance, she has been awarded multiple scholarships from HKAPA as well as the Macau Education and Youth Affairs …

Hardware vs Software in the Singapore Arts Scene

Recently I gave a lecture to Arts Management students at LaSalle – College of the Arts and posted a question during discussion time, “Are there too many arts venues in Singapore and why?”. A bright young man stood out among his peers and caught my attention by bravely replying there are indeed too many arts …

Continue reading “Hardware vs Software in the Singapore Arts Scene”